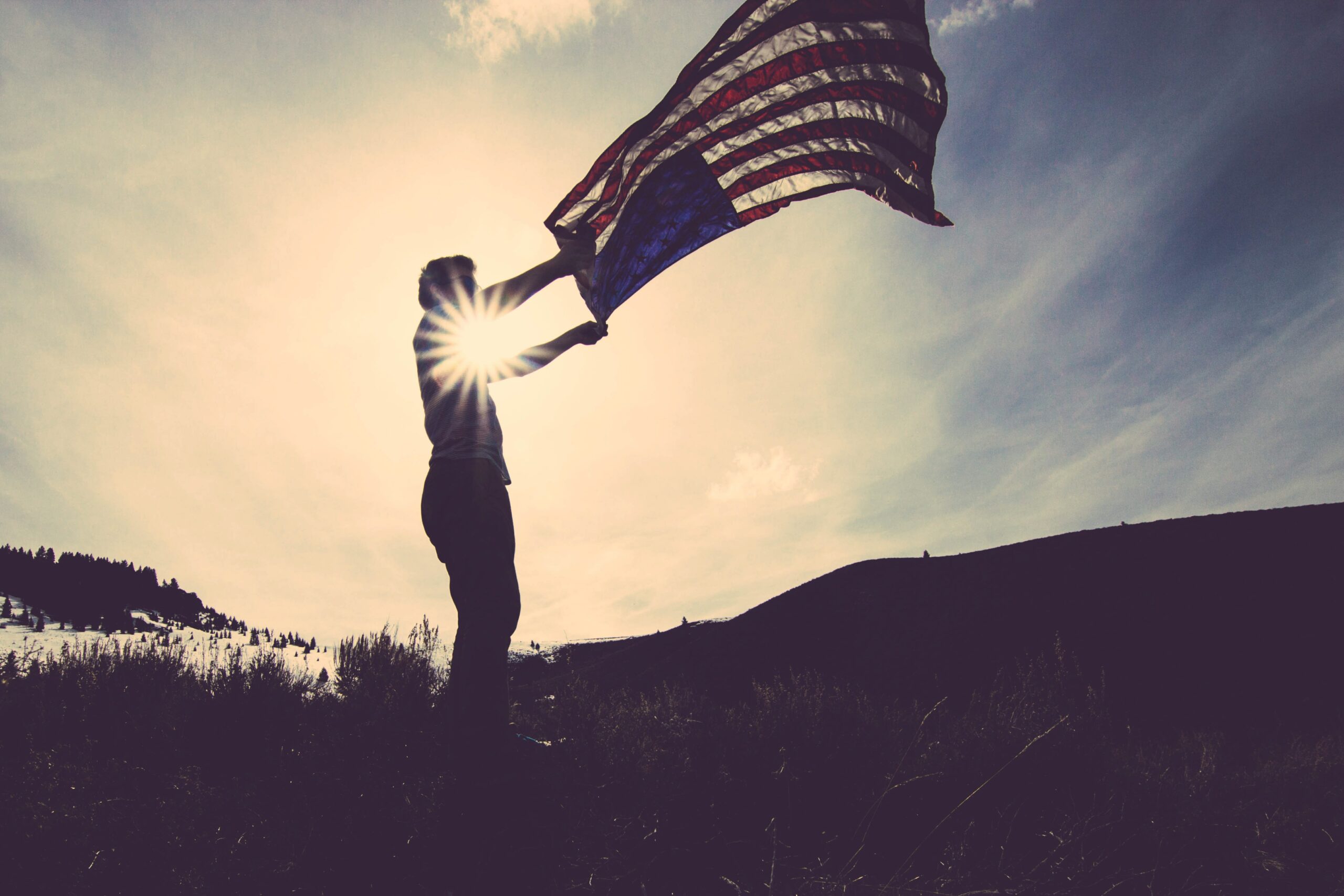 25 Mar Best States to Relocate to in the US: 5 States to Consider and Why

Posted at 21:49h in Blog by Victoria 0 Comments
Share

Whether it is interstate or moving within the same state, U.S. citizens are always on the move. In fact, recent studies by the U.S. Census Bureau showed that the number of people moving in the USA per year equates to about 14% of the whole population. This is approximately 40 million people relocating to new neighborhoods every year.

Compared to other continents like Africa, Asia, or Europe, Americans are 11.4 times more likely to move. And although the percentages have reduced over time, the number of relocations is still high.

The state of moving in the US is influenced by various factors. People will move for different reasons including a search for greener pastures, to start a family, better housing, or just changing the scenery.  And depending on the reason, people will prefer different states and neighborhoods.

So, to make the search easier as you choose where to move to, here is a comprehensive guide on the best places based on what you are searching for.

Choosing the Best Place to Move to In the US

If you are looking to start or grow your career, Utah might be the best state in the US to move to. The state is often referred to as the “Beehive State” due to its ever-busy, strong economy.

The state’s economy is quite strong, with annual job growth of 3.4%. This makes Utah one of the strongest economies in the US and the one most likely to offer you a chance to land your dream job. Most of the jobs are from the construction and healthcare sectors.

Utah’s economy tied in second place with Georgia in 2018’s top states. Some of the major employers in the state are Walmart and Intermountain Healthcare.

So, if your reason for shifting is work, Utah is a great option for you to consider. Other incredible states in this category include Idaho, Washington, and Texas.

Based on a report compiled and released by WalletHub, Minnesota tops the list of the best states to raise a family. When coming with this conclusion, WalletHub considered 50 different metrics associated with things like family fun, education, health, and safety, as well as affordability.

The sources of this information included the U.S. Census Bureau, the U.S. Department of Health and Human Services, the National Center for Education Statistics, and the Bureau of Labor Statistics. If you are looking for an ideal place to settle and start a family, Minnesota is the perfect fit.

The state’s rankings in various categories of interest to family growth are as follows:

Some of the other states in this list include Massachusetts, North Dakota, Vermont, and New York.

Education is one of the major reasons why most people in the US decide to relocate. The search for knowledge plays a significant role in deciding which city to move to. Whether it’s the youth searching for colleges after high school, or families moving to secure good schools for their kids, this is a major contributor to the US state of moving.

And, while each state has great schools, some states will have exceptional ones, both school districts and colleges, which are better than the rest.

Massachusetts tops this list, offering the best institutions for learning. Factors considered when coming up with the list include:

Whatever your education needs might be, Massachusetts is an ideal state to cater to them. Coming behind Massachusetts are New Jersey and Utah consecutively.

Whether you are planning a few days vacation, looking for a great place to settle with a family or a place to retire, the weather is a major consideration. If you are especially sensitive to too hot or too cold weather conditions, it’s wise to research well before you move.

California tops our list of states with the most favorable weather. No place can beat the central and south California coast when it comes to pleasant weather all year round.

Cities like Los Angeles, Long Beach, San Diego, and Santa Barbara, all have daily average highs of 63.8°F. They neither get too high nor too low. In summer, the temperatures are generally below 85 degrees.

So, if the weather is the main factor for you, California offers you the best option. Other states that have favorable climate include Texas, Arizona, and Florida.

Even with all the other factors that influence moving, the cost of living still is a factor that many people must consider. Many people combine this factor with other factors such as weather and education to decide where to move to. Various cities and states have a different cost of living, with some going above the national average while others going below.

Childcare in Mississippi is also the cheapest in the US, costing an average of $2,869 per year. Also, other necessities like food and healthcare are quite affordable.

Some of the major costs rank as follows in comparison to other states:

Moving is a significant life-altering decision, and that is influenced by so many factors. Depending on your reason for relocating, different states will offer you different benefits. The above states have been picked based on what they offer best to solve your needs and make your moving decision easier. And since there are no two states that are identical, this guide helps you make the right decision.