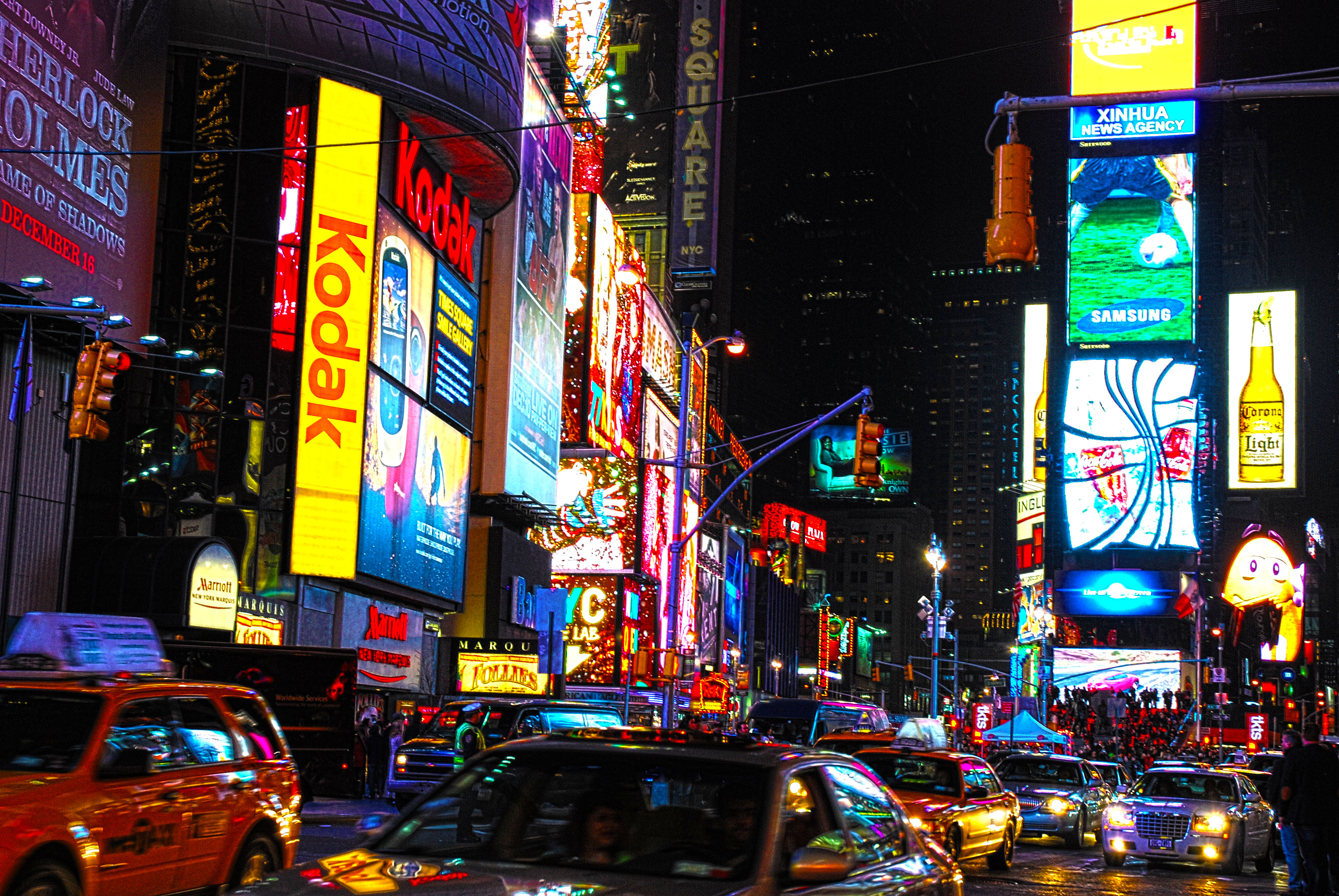 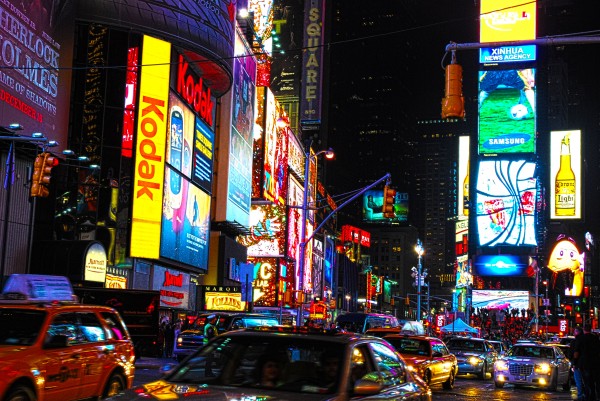 And I was drawn to the neon lights of Times Square at night like a moth to a flame.

When I think of New York City there are a few iconic images that spring to mind…the Empire State Building, the Statue of Liberty, Central Park, the Brooklyn Bridge…but I mainly think of those illuminated signs in Times Square.

Yes it may be ridiculously tacky, but Times Square at night is a great place to people watch and experiment with taking photos. It’s chaotic, it’s hectic and you kind of need sunglasses to go anywhere near it, but those glaring billboards just keep on pulling you in. Walking through Times Square after dark is an assault on the senses and there is so much going on that it’s difficult to know quite where to look! It’s most certainly one of the best things to do in NYC whatever time of day you visit, but night time is something special.

Times Square used to be called Longacre Square but the name was changed in 1904 when The New York Times moved into a new skyscraper on 42nd Street. The Times building, now called One Times Square, is the setting for the Annual Ball Drop on New Year’s Eve. Up to a million people gather in Times Square to watch the giant crystal ball being lowered from the pole of One Times Square, in what is perhaps the most famous New Year’s Eve celebration of all. 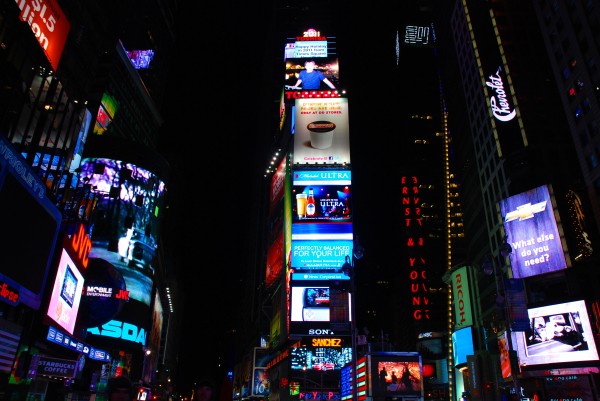 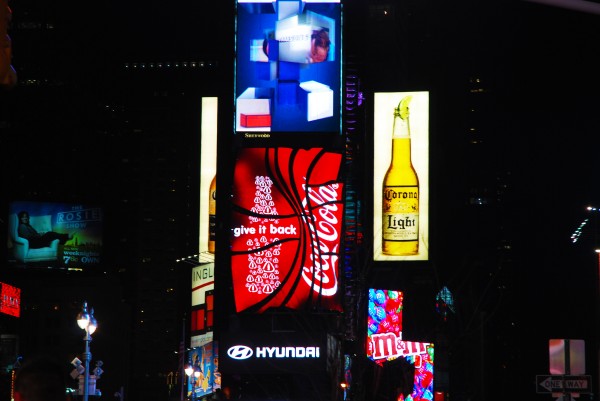 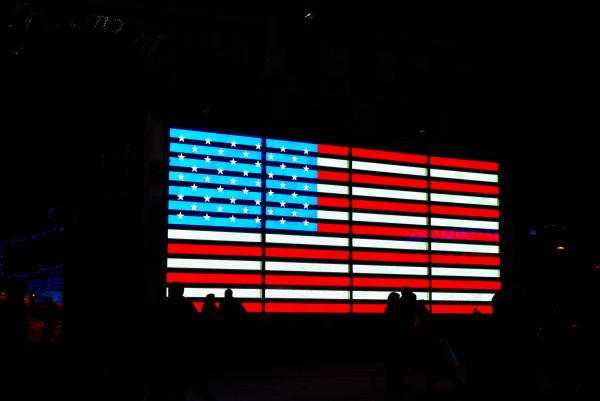 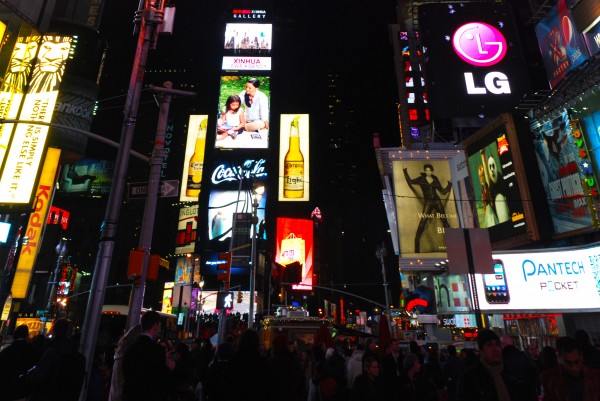 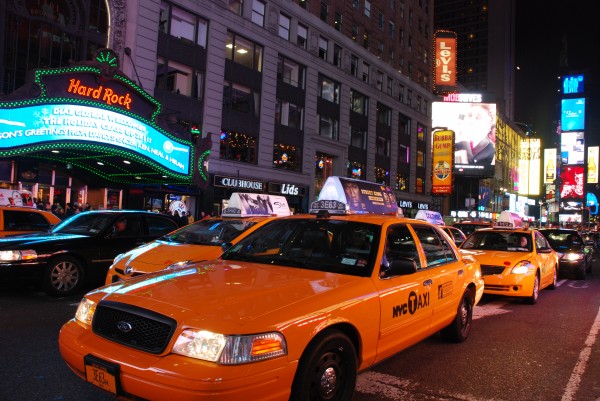 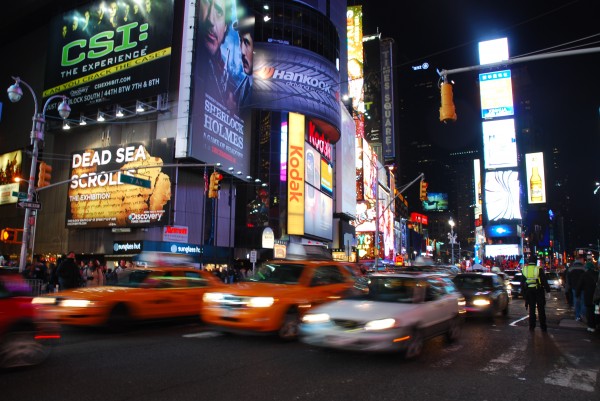