When I met photographer Hugh Hastings at the Luxury Travel Fair, he informed me there would be a new kind of photography in town – 4K photography. Fast forward a couple of years and his predictions are certainly right.

I currently shoot video in 4K at my office using the Panasonic GH4 and the quality is undeniable. It’s so crisp, so life-like. But up till now, obtaining photo from 4K video has involved running it through video editing software then exporting a still, which is a bit messy when you just want a quick photo.

But recently Panasonic sent me a TZ100 camera (ZS100 in the US) to try out, which has a special 4K photo mode, enabling me to extract a 4K still directly within the camera. After a few weeks of testing, here’s everything you need to know about 4K photo.

What is 4K Photography exactly? 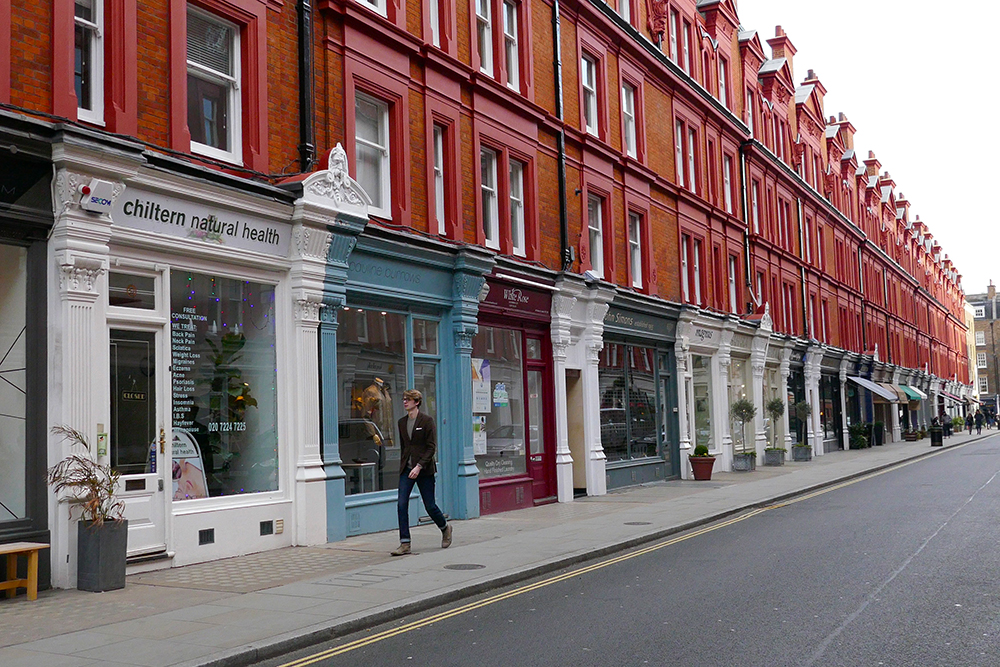 4K video is shot at a resolution of 4,096 x 2,160 pixels, 4x the quality of ordinary HD video, so you could certainly put your 4K work on billboards and promote your work with photography templates. 4K is the new benchmark for video, so most cameras and smartphones are now starting to feature 4K recording.

4K photography is the idea of taking a still frame from this 4K video. It’s great for anything with movement because you can simply shoot a video, then choose the exact moment afterwards. Think a tennis player hitting the winning ball at Wimbledon, or a jumping photo on holiday. Even if you’re not shooting movement, 4K photo is incredibly crisp and clear. For a vlogger like me, it means I can just concentrate on shooting video, then worry about the photos afterwards. It saves me having to multi-task and switch between camera modes all the time.

How to take a 4K Photo 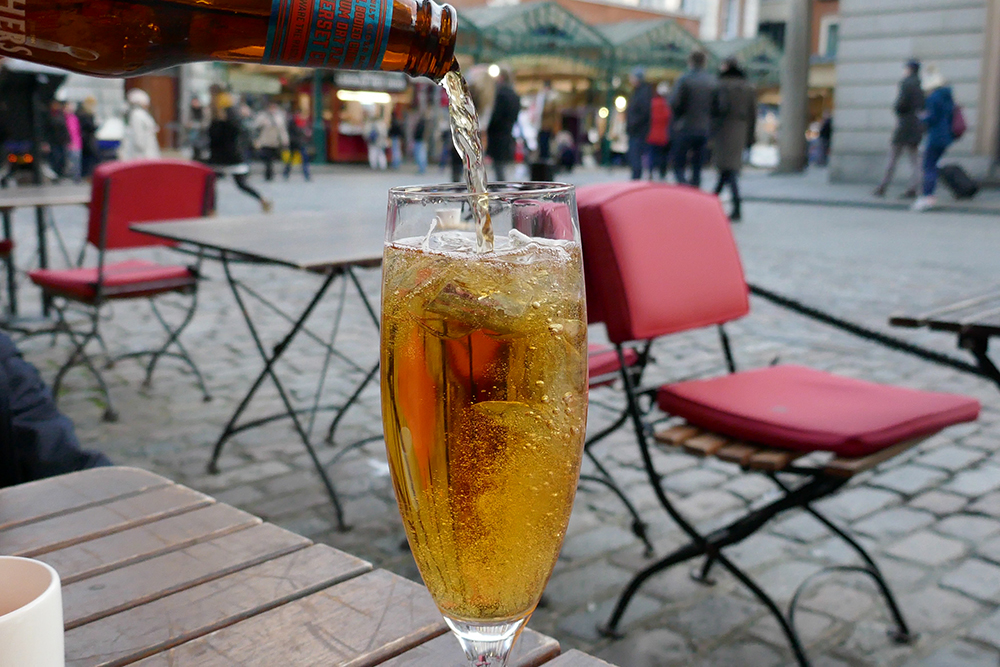 4K Burst – press the shutter release button and hold it down until you’ve finished capturing the video.

4K Burst S/S – press the shutter release button once, then press it again to stop the recording.

I personally use 4K Burst S/S the most. I simply press the shutter release button, take a short video and then press it again to stop the recording. The camera shoots 4K at 30 frames per second.

After that, it’s simply a case of tapping the playback button to view the video I’ve just created. Using the touch screen, I can scroll through the video frames and select the exact one I want, then save it as an 8MP jpeg file to my camera’s SD card.

What can you use it for?

4K really comes into its own when shooting anything with movement. With an ordinary camera you’re likely to get a blur with moving objects, but with 4K video, that doesn’t happen. I first tested it out by taking the TZ100 on a walk around London. I found it was great for capturing people walking in the street, as well as the fountains in Trafalgar Square. While walking through Leicester Square at night, I came across a street performer blowing flames out of a tuba, so 4K enabled me to capture the exact moment that the flames came out.

I then took the camera to Switzerland, where it was brilliant for capturing pictures of my friend walking in the snow. It captured every little snowflake falling from the sky. Finally, I took my camera to Los Angeles, where I used it to take pictures of Bruce Springsteen performing on stage, and also

Are there any disadvantages?

4K video files are larger, so they take up more room on your memory card. I’d advise having a 64GB memory card so you have plenty of space. One thing I’ve found while using the TZ100 is that I have a lot of video files, but I don’t always remember to export a photo from the file. Generally, however, I’ve found 4K great for capturing travel moments.

Is 4K the future of photography?

I think photographers will always enjoy the creativity and artistry of composing individual shots, but 4K photography is definitely changing the way we shoot photographs. Especially for people like me who shoot video and photo, it enables us to shoot both, without having to switch between cameras or photo modes. I can imagine it would be great for wedding photographers who are asked to shoot video too. Panasonic are leading the way when it comes to 4K but I expect to see more and more electronics providers adopting 4K in the future, as it becomes the new standard for video.

What do you think of 4K? Have you tried it?

1 thought on “Everything You Need to Know About 4K Photography”