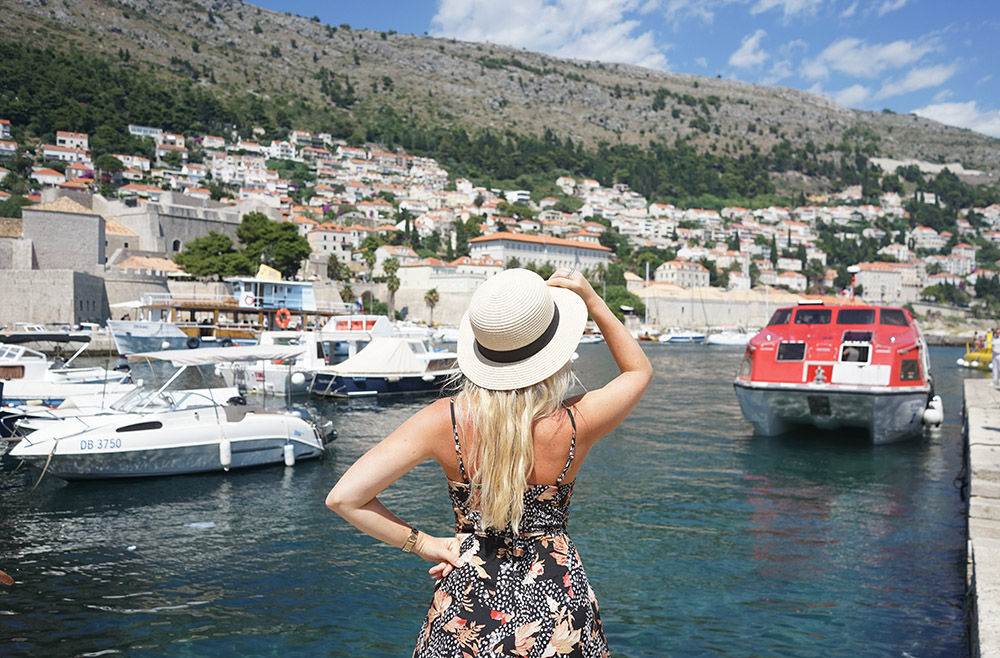 Posted at 11:09h in Blog by Victoria 0 Comments
Share

According to recent research from luxury sailing holiday company Sailogy, the number of yacht charters are rising in 2017 as families and friends enjoy the opportunities afforded by spending a week on a sailboat together. Catching the sights, sailing to new and potentially unexplored locations, swimming, scuba diving, fishing and spending your holiday away from the pressures of work and the rest of world has become increasingly more and more popular so we’re taking a look at the best things to do during a yacth chartering in Croatia, on one of the most popular sailing holidays for UK holidaymakers in 2017.

Croatia has a main coastline along the Adriatic Sea of more than 1,100 miles long and with the country having in excess of 1,200 islands the total coastline of this jewel of South East Europe comes to more than 2,500 miles. This is divided into the three unique sections as the Northern, Central and Southern regions offer so many different things that you could easily enjoy three completely different and individual sailing holidays. We’re taking a look at what’s on offer in each of this trio of regions.

The Istrian peninsula is the place to be in Northern Croatia as it houses the ancient city of Pula which not only serves as a perfect base to explore the region but has plenty of history of its own. Pula has a number of ancient ruins and sacred, religious sites to be discovered when mooring in the eighth largest city in Croatia, with the stunning preserved first-century Roman amphitheatre the highlight of the area. A smaller Roman theatre, temples and cathedrals also make this city a must stop location for any history buffs, while for those who are looking to spend more time on the water there a multitude of perfect spots for scuba diving and snorkelling before we get to the Brijuni National Park.

The national park is just a short sail away from Pula and this group of 14 islands offers some of the most stunning beauty and peace in all of Croatia. Of the 14 islands that make up the Brijuni National Park only the biggest island, Veli Brijun, is accessible by public ferry so the other landmasses in this grouping are as peaceful as anyone could ever want when they’re looking to get away from the world. Beautiful beaches, stunning scenery as well as more than 700 plant species and 250 species of birds means that the national park is a must stop for those aiming to turn off for a while on their yacht charter of Croatia.

The best place to make your base camp to explore the central coastal regions of Croatia is the country’s second largest city in Split. The city is similar to Pula with fantastic historic ruins and architecture to explore, http://pharmacy-no-rx.net/accutane_generic.html including Roman palaces, fortresses and temples, coupled with an artisan atmosphere that manifests with stylish cafés and eateries that allow you to soak in the ambiance of the heart and soul of the city just a short stroll away from one of the many places that you can moor your yacht in Split.

Adding to this fantastic location to explore are some of the most well-known islands in all of Croatia in Hvar and Brac – and the best part is that they are just a short journey in your sailboat away from Split. Offering rolling green hills, the medieval streets and pumping nightlife Brac provides something for everybody, with top billing going to the vivid silvery-purple colours that erupt around the island as the world famous lavender fields bloom.

Hvar attracts many of the world’s rich and famous throughout the long summer days, so for fans of bumping into celebrities whilst wandering the streets, relaxing on the beach or just taking it easy or fishing on your sailboat this island is the place to spent your week long yacht charter.

If you’re out for a holiday filled with other people then Southern Croatia is the place for you as the standout place to visit and moor up is the tourist capital of the country, Dubrovnik. The city offers some fantastic historic sites, including the world famous Walls of Dubrovnik that surround the city and have been featured on Game of Thrones! In addition to this the Old City along with museums and historical sites make Dubrovnik another fantastic city for history buffs to sink their teeth into, while this Southern section of the Croatian coastline also offers plenty more for those who set sail in the Adriatic Sea too.

There are multitude of islands just out of the Dubrovnik harbour too from the peaceful and idyllic Šipan to the former home of Marco Polo in Kor?ula and its masses of history to the natural beauty of the almost completely untouched Mljet with its two vast salted lakes. The cursed island of Lokrum and its inhabitants (peacocks are the only residents of this island!) as well as the beautiful sandy beaches of Lopud are also within easy sailing range of Dubrovnik making them perfect places to explore on your sailing holiday of Croatia if you’re looking to avoid the crowds of other tourists for a while.

In fact, all areas of the Croatian coastline offer something for everyone and with Sailogy stating that it costs as little as €40 per person per day for luxury yacht hire in Croatia it is clear that any and all areas of this amazing coastline are must visit locations for each and every person who is looking for some culture, history and stunning natural beauty this summer!